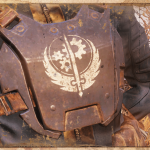 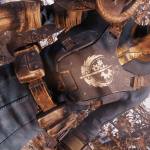 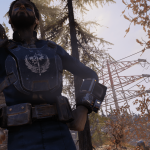 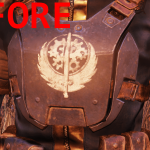 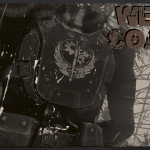 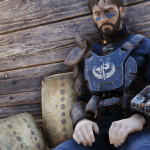 Just a simple mod to remedy a little annoyance I was experiencing.

Long story short, the Brotherhood Combat Armor displays two brotherhood decals, one overlapping the other. The reason this happens is because there’s a Brotherhood logo painted directly on the armor, and there’s a decal layer with a similar brotherhood logo on top. Either Bethesda forgot to clear the decal layer’s texture, or make the combat armors base texture blank, either way this mod will remedy it by making the base texture have no logo, so the decal doesn’t overlap anything. The reason I opted to paint directly on the texture is because the decal is a higher resolution than the logo directly on the armor, therefore it looks better. Not many people may care about this, but it’s been annoying me for a while now, so here’s a simple fix. Enjoy!