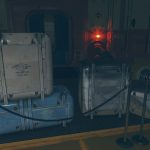 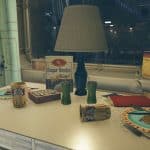 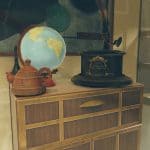 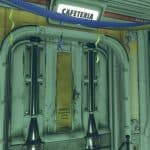 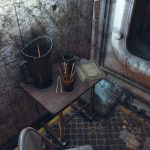 After many false starts, much planning and effort, I’m very happy to announce the High Resolution Texture Pack for Fallout 76. This mod ports the Fallout 4 HD DLC in its entirety to Fallout 76, adjusted to the new texture formats and re-assembled in combination with the new AO and subsurface scattering texture formats that was introduced in Fallout 76! It also brings back the textures from before the Wastelanders update that was of a higher resolution than those found in the current version of Fallout 76. Together, these textures brings back a lot of detail to Fallout 76, some of which it never had, and some of which was lost along the way.

Installation
This is a very large mod, combined into a total of 10 .ba2 archives for you to install. You can either install all of them, or just pick the ones you want.

First, make sure to add the names of the .ba2 files you’ve installed to your Fallout76Custom.ini config file, located in Documents\My Games\Fallout 76\Fallout76Custom.ini. If it doesn’t already exist, you can create a new one, and it will be picked up automatically by Fallout 76. Add the following to it, or merge with your existing sResourceIndexFileList:

Manual Installation
Download the individual .ba2 files you’d like, and manually extract them into your Fallout76\Data folder

How the mod is built
The archives of this mod is built automatically with a complex build pipeline that:

1) Walks through the Pre-Wastelanders textures and compares their resolution with those found in the current version of Fallout 76. It selects those of a higher resolution.

3) Converts the Fallout 4 HD DLC texture files into texture formats supported by Fallout 76. This is a fairly complex process where assembled texture maps are broken into their individual channels, resolution matched, and then assembled into new texture files. For example, Fallout 4 HD DLC s.dds files are separated into individual texture files for their green and alpha color channels, and then combined with resolution-matched AO- and subsurface scattering maps from the related Fallout 76 l.dds files. The resolution matching happens with AI-assisted upscaling with Real-ESRGAN. And, n.dds files are converted to BC5_SNORM texture formats in the sRGB color space.