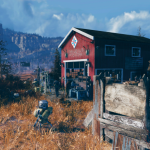 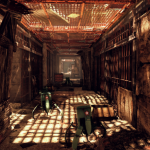 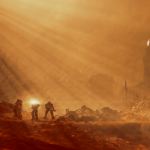 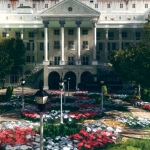 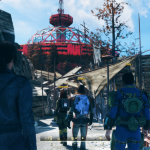 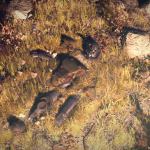 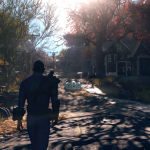 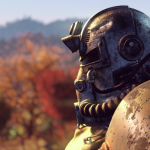 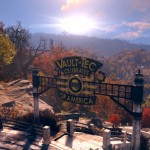 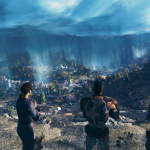 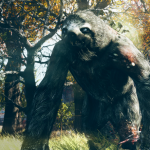 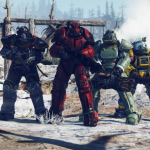 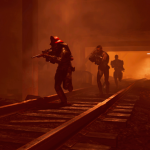 It was a big, big day for Fallout 76 at E3 2018. We saw multiple new trailers, while Bethesda also confirmed the game is a multiplayer-focused, always-online title (that can also be played solo) and confirmed a release date in November. Bethesda also published almost two-dozen new images, and we’ve collected them into a gallery which you can see below.

The images show off Fallout 76’s post-apocalyptic West Virginia and some of its irradiated environments. We also see some of the new creatures in the game, including a hauntingly disturbing megasloth. You can see all the images in the gallery below; click each to bring it up in full size.

The game also boasts new rendering and lighting technology, which allows for “16 times” the detail, according to Bethesda’s nondescript comparison. There are six distinct regions, each with its own style, and each with its own risks and rewards. There are also new creatures for players to encounter, including the megasloth mentioned above.

For more on Fallout 76, check out all of GameSpot’s E3 coverage here. E3 rolls on tomorrow with press conferences from Square Enix, Ubisoft, and Sony to wrap up the day.