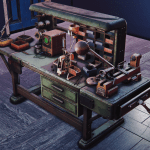 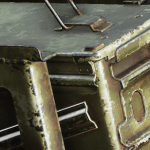 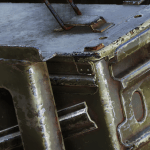 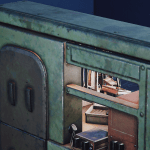 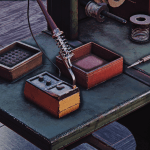 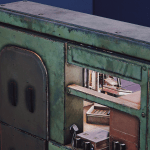 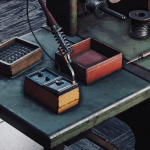 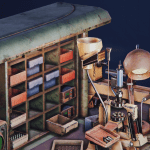 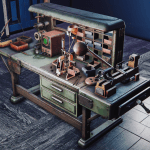 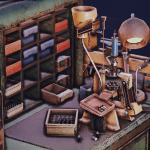 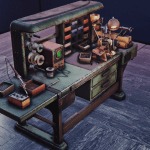 4x/8x AI Upscale of the vanilla textures for people with PER 15, INT 1, and unlimited VRAM.

THIS MOD IS STILL A WORK IN PROGRESS (check back regularly for more texture additions or leave requests on which textures I should upscale next & what resolution to upscale to in the comments).

Installation:
Download the mod via Vortex (or manually extract to Fallout76\Data). Then manage ba2 loading via Cloudy01’s Fallout 76 Mod Manager or have a Fallout76Custom.ini created that contains the following in it:

and after the equals add any ba2 mods separated by commas i.e: 4x Workstations.ba2, 4x Weapons.ba2

Performance Impact:
If you have a lot of VRAM, a fast CPU, and a fast NVMe, it’s relatively low as long as you don’t start maxing out your VRAM. For everyone else, turn back now.

Completed:
Most primary workstations @ 4k textures (4x upscale). Certain cooking workstations are not done, need to find were they are in the ba2 files, will update later

In Progress:
All weapons @ 4x (mixed between 8k and 4k textures depending on the size of the weapon)

Upcoming:
Grafton Monster (I hate how slimy it looks so I’ll be making a matte variant)
Possible 8k version of the tinker workstation as it still looks barely ok @ 4k.

Log:
5/3/2020
Finally put together a fast/mostly scripted good workflow to upscale all of the vanilla FO76 textures via Gigapixel AI/Sharpen AI. Lots of caveats, channel splitting, format problems, file management problems, and bad workflow conquered. May do 2k versions of files if people ask for it TBD
Adding some screenshots of in-game rendering comparisons (note its under a personalized reshade so theres some added sharpening to both vanilla and HD versions)