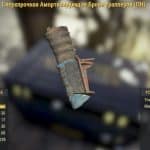 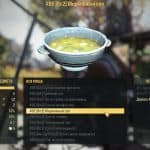 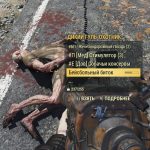 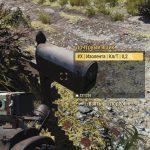 The mod adds tags to in-game items, shows the components of the trash in the names and the approximate value of schemes, recipes, clothes.

The mod is an abbreviated version of GudvinUstal’s Russian Fallout 76, which retains the tags and a number of other interface conveniences, but the game texts themselves are left the same as in the official localization (except for some bug fixes).

Examples of added amenities include:
– Tags in the names of items. For example, all ammo names start with the # BP tag, and all junk starts with the # X tag. Thanks to this, items are identified faster and are automatically arranged into groups in the inventory.

Install and uninstall
To install the mod, you need to unpack the contents of the archive into the Data folder.

For example, my path to this folder is like this:
D: \ Program Files (x86) \ Steam \ steamapps \ common \ Fallout76 \ Data
After unpacking, a strings folder with the necessary files should appear in Data.
To uninstall the mod, you need to delete the strings folder.