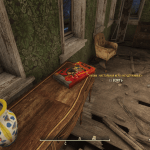 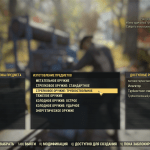 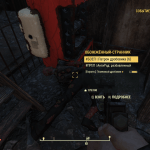 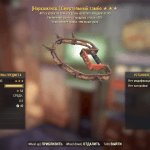 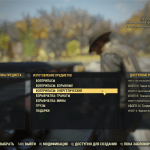 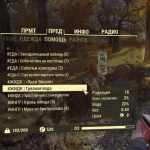 Destination Mod
1. Greater, in comparison with official localization, the approximation of the game to the original source. In this translation, you will not find tridents (in the original they are just pitchforks), bulk apples (in fact, Dandy Boy apples) and lead risers. I hope you will not miss them.

3. Improving the convenience of the game. In particular, the mod adds tags to the names of items similar to those in the English mod RatMonkeys Easy Sorting and Tagging. True, they are decorated differently and their composition is somewhat different. But personally, this option seemed to me more convenient.

Please note: Work on the mod continues, so it is quite possible that after updating the version some names you know will change to less familiar ones.

Install and uninstall
To install, you need to unzip the contents of the archive into the Data folder. For example, my path to this folder is:

After unpacking, the strings folder should appear in the Data (if it was not already there) with the necessary files.

To delete a mod, you need to delete the strings folder.

Known Issues
1. The mod does not change the text in the basic interface of the game. Occasionally this can lead to inconsistencies in translation. For example, C.A.M.P. in the interface is K.E.M.P. elsewhere in the game.

2. The names of items displayed in the Atomic Shop, the game pulls up from somewhere else. Therefore, the mod does not change them. However, the name of the purchased item in the game itself may be slightly different, already corrected.

3. Yefification in fashion is not fully implemented. Gradually, the number of words with ё in fashion will grow, but this task is not very priority.

4. In fashion, a part of phrases cut out in official localization has been restored (mainly non-dialogue replicas of mobs). This in itself is not a problem, but rather a good thing. The problem is that not all such phrases are translated. Over time, this is supposed to be fixed.

But in general, if you see untranslated places in the game (in addition to the aforementioned remarks), in most cases this means that the official localizers just haven’t reached them yet. That is, in most cases, these are features of the game itself, and not a mod.

And one more thing – if you see lines like LOOKUP FAILED !, in the game, it means that it’s time to update the version of the mod.